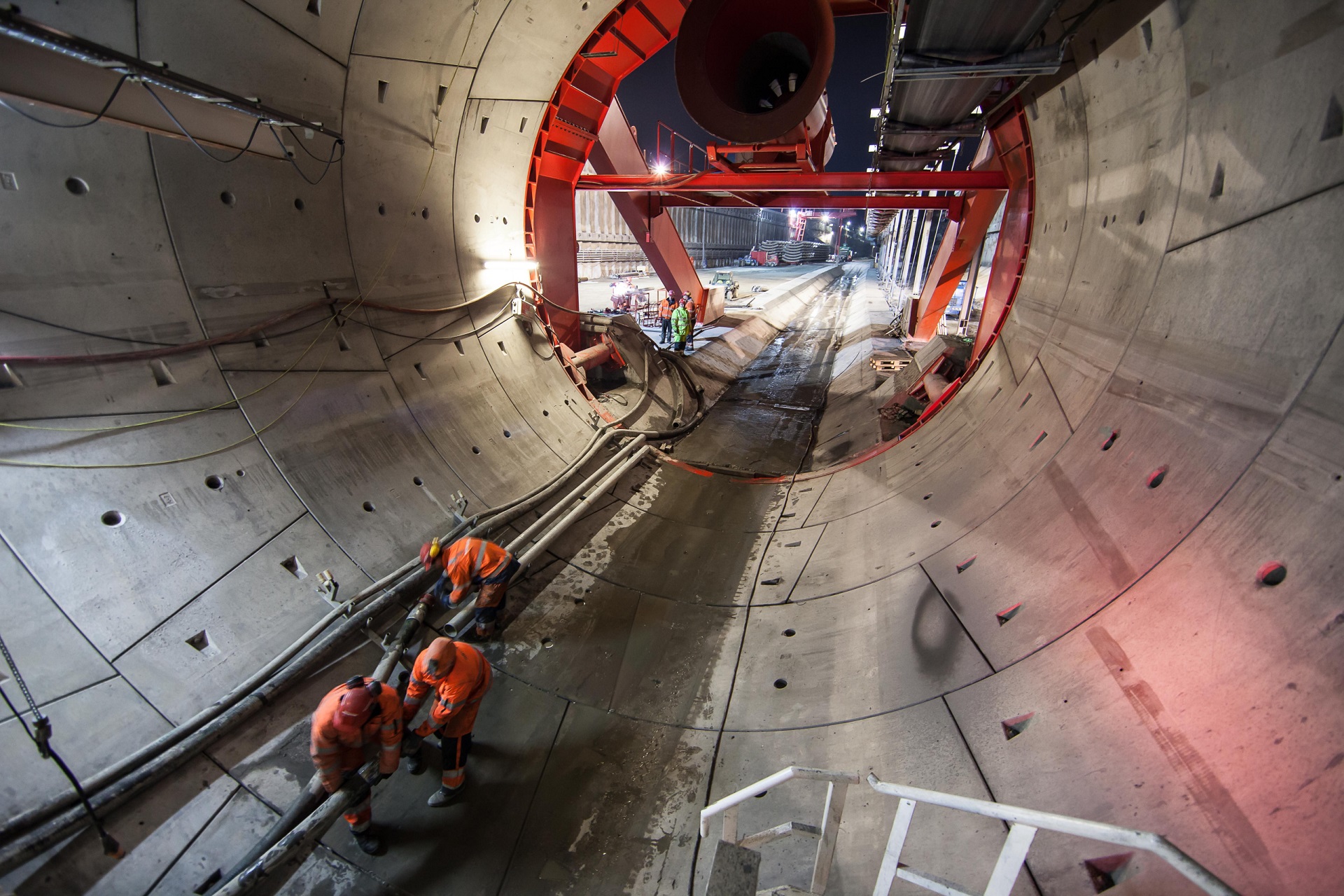 A convertible Herrenknecht multi-mode tunnel boring machine (TBM, Ø 9,890 mm) was used for the project to modernize the Czech railway line between Rokycany and Pilsen. The machine excavated two single-track tunnels, each about 4 km long. Because of the heterogeneous soil conditions, the TBM initially worked in EPB mode, then on the last third in open single-shield mode. Thanks to the resulting high-speed rail link, the West Bohemian countryside will be better connected to the capital Prague and thus to the European railway network.

April 25, 2018 Ejpovice, Czech Republic / Schwanau, Germany. With the expansion of the railway line between Rokycany and Pilsen as a high-speed rail link, the Czech railway network is being modernized. The line in the western part of the Czech Republic is part of the railway corridor linking Pilsen to Prague and thus to the European railway network. Over a distance of 4,150 m it consists of two single-track tunnel tubes. The tubes were built by the Czech contractor Metrostav. For the first time in Eastern Europe, a convertible multi-mode TBM (from EPB mode to single-shield mode, S-799, Ø 9,890 mm) specifically designed and manufactured by Herrenknecht at its Schwanau plant, was used for the project.

The multi-mode TBM built two-thirds of the two tunnels through quartzite shale stone and clay soils in closed EPB mode with screw conveyor muck removal. On the last 1.1 km of each route the machine S-799 had to penetrate hard spilite rock, for which it was converted to open single-shield mode with belt conveyor removal. Each of the conversions was realized inside the tunnel in only two weeks. "For variable ground conditions along the tunnel alignment, a convertible multi-mode TBM is the best and most flexible solution. It can be run in different tunnelling modes and thus operate in changing geologies," explains Korbinian Kröger, responsible project manager at Herrenknecht.

The cutting tools were also changed for the second section of each drive. 19 inch disc cutters were thus installed for the single-shield mode section instead of the previously used 18 inch disc cutters. The larger disc diameter allowed higher contact pressure in the solid hard rock and longer running times. With small overburdens in parts, the flexible allrounder among the tunnel boring machines achieved weekly top advance rates of up to 182 m. After 12 months, in October 2017 the site crew was able to celebrate the final breakthrough for the second tunnel tube. In addition to the TBM, Herrenknecht provided additional equipment, such as multi-service vehicles from subsidiary TMS, a cooling tower and belt conveyor systems.

The new high-speed rail link reduces the average travel time between Rokycany and Pilsen by around 10 minutes, and the capital city of Prague can be reached from Pilsen in less than one hour. As a result the region around Pilsen – with about 170,000 inhabitants the fourth largest city in the Czech Republic – will be better connected to the trans-European transport network. The modernization project not only makes the railway line faster, but also brings it up to the state of the art. This includes, for example, special safety features such as fire protection solutions and escape routes in the new tunnels.

Herrenknecht is also involved in other infrastructure development projects in Eastern Europe. They include Poland's largest tunnel structure – the 10 km long »Slowacki Route« in Gdansk. The road tunnel crosses under the Vistula River and connects the airport to the motorway and the deep sea port. Tunnel boring machines from Herrenknecht have also been used in the expansion of the metro in numerous Eastern European cities, such as Moscow, Sofia and Warsaw. 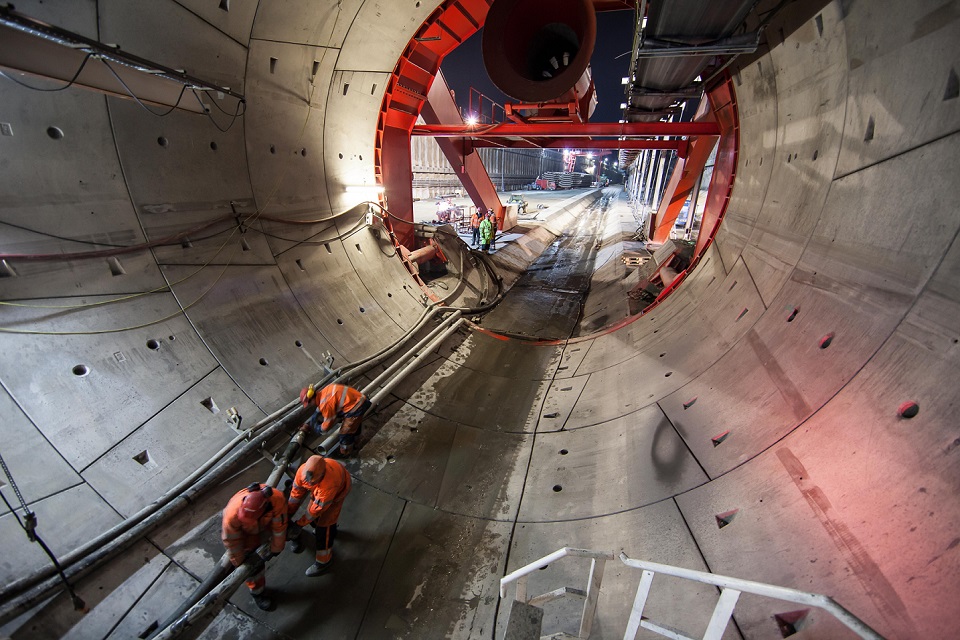 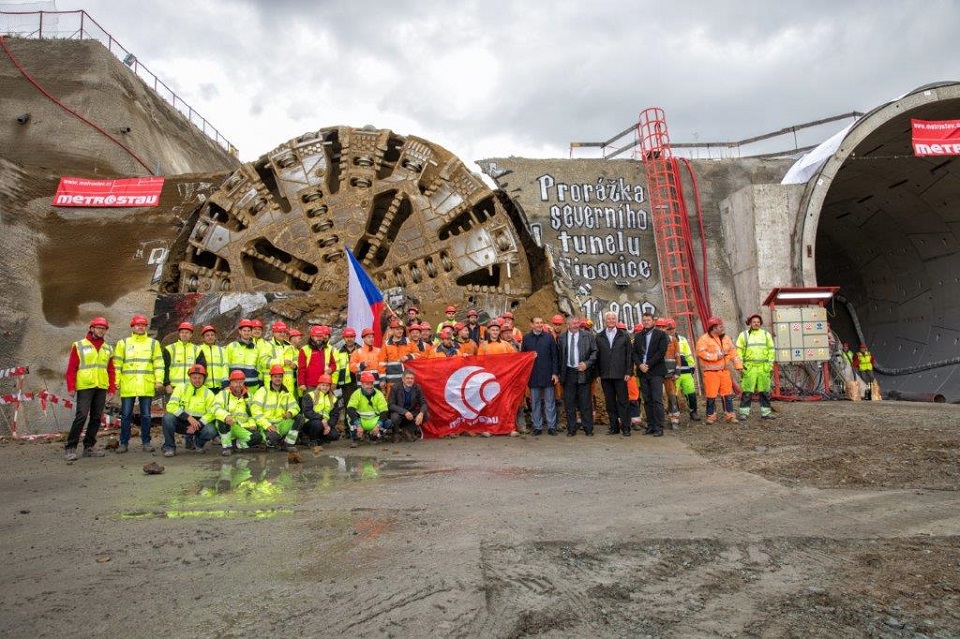 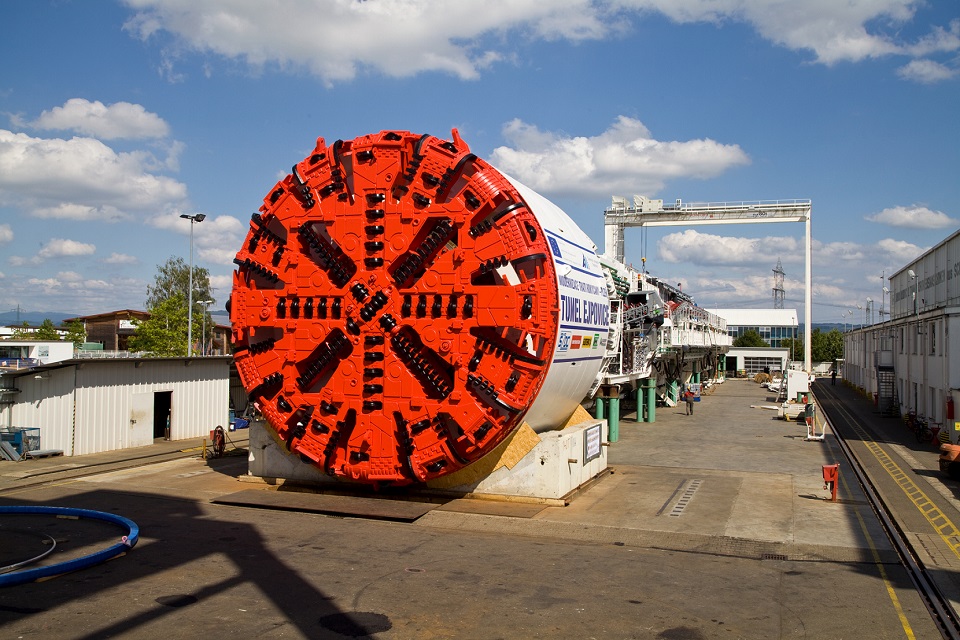