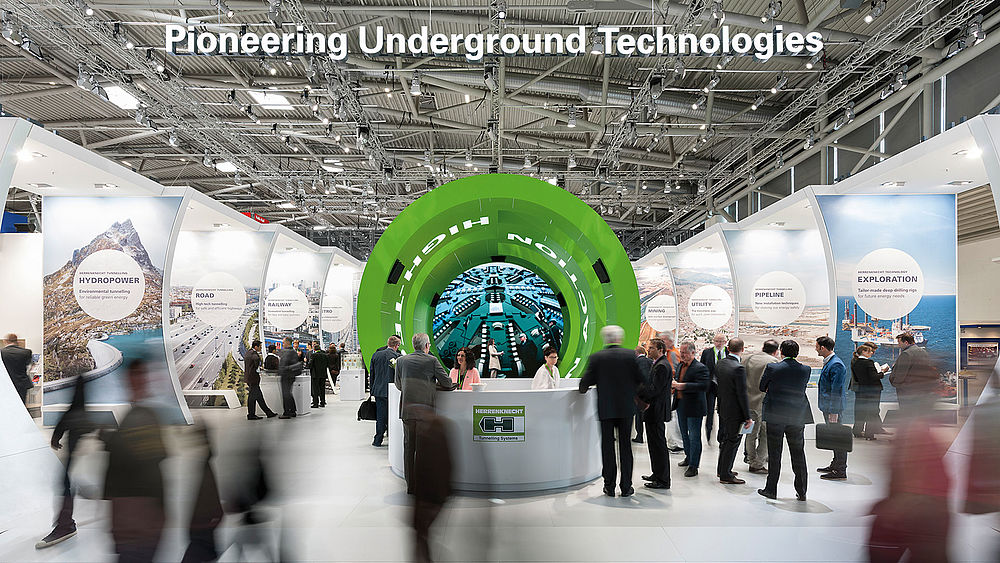 PDF Download
Share on
For the second time in a row, Herrenknecht occupies the top position among star brands of German world market leaders in the medium-sized business sector. This is the result of the most recent brand study commissioned by the renowned business magazine WirtschaftsWoche. Herrenknecht was able to further increase its brand and corporate performances over the past two years, and is the most valuable brand in business-to-business among German world market leaders.
Dusseldorf / Schwanau, Germany, October 22, 2013. Herrenknecht is the most valuable brand among German medium-sized world market leaders in the investment goods business. This is the result of a recent study carried out for the second time by the Munich-based Biesalski & Company management consultancy firm on behalf of WirtschaftsWoche. According to the article published in WirtschaftsWoche on October 21, 2013, Herrenknecht again occupies the top position in 2013, for the second time.

Tomasz de Crignis, partner and responsible for the study at Biesalski, explained: "Herrenknecht bundles all competencies of the brand excellently, the company communicates with the target group in a clear and transparent manner and it even used the fact that it held top position in our last ranking to identify weak points and to make progress." As with the majority of Hidden Champions, the brand image and the holistic presentation of the Group contributed considerably to the company's success. "The leading Hidden Champions use their brand so successfully that they are better embedded in the target group than many known brands in the consumer goods area," said de Crignis.

As part of the study "The brands of German Hidden Champions 2013", more than 250 experts in the sector were interviewed, annual reports were evaluated and the brand performance as well as the corporate performance of companies with sales between 50 million and one billion euros were identified. The companies assessed occupy a worldwide leading position in their sector and are managed by their owners and/or their owners hold a majority share. The result is the "Hidden Champion Index" in which Herrenknecht achieved the top value of 151.4 points (2011 result: 143.4 points) out of 200 possible points. Ranks 2 and 3 were occupied by Lürssen (Bremen, yacht construction, 134.5 points) and Wilo (Dortmund, pumps, 133.3 points).
Published in WirtschaftsWoche, No. 43/2013, October 21, 2013, and
http://www.wiwo.de/unternehmen/mittelstand/exklusives-markenranking-maschinenbauer-sind-die-erfolgreichsten-mittelstaendler/8950908.html
PDF Download
Share on