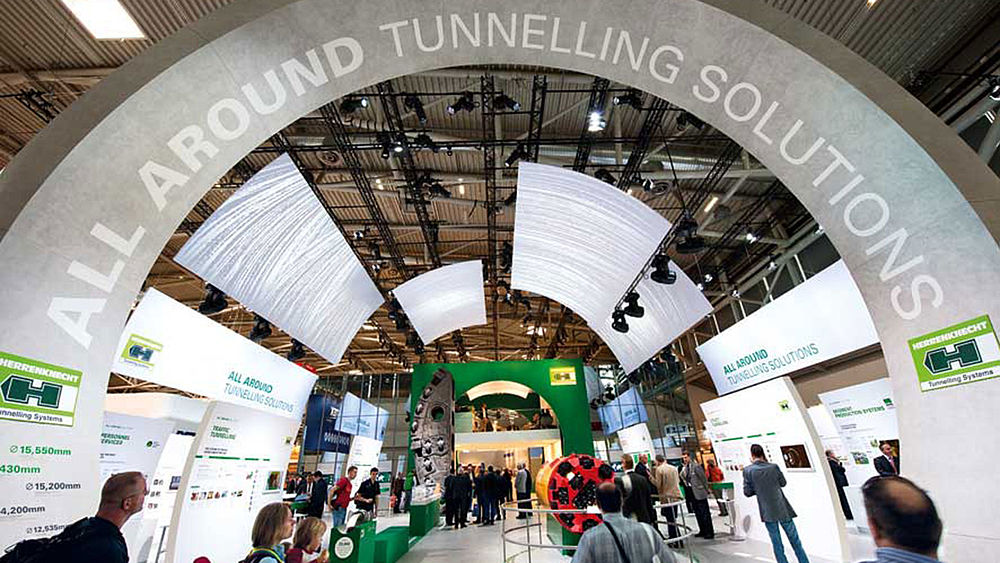 PDF Download
Share on
Herrenknecht on top in a brand ranking, commissioned and published by the WirtschaftsWoche magazine.

Dusseldorf / Schwanau, Germany, 22 August 2011. Herrenknecht is the most valuable brand amongst medium-sized German world market leaders according to the findings of a study carried out by Munich-based management consultants Biesalski & Company for the WirtschaftsWoche magazine. The article, which appeared in the 22 August 2011 edition of WirtschaftsWoche, claimed that Herrenknecht had successfully “imbued the product and brand with a fascination” unmatched by any other medium-sized company.

As with the majority of the “Hidden Champions”, Herrenknecht’s uniform corporate image and brand played a key role in the success of the company. The technical lead of a company’s products was no longer sufficient on its own to secure the sustainable success of a world market leader. The brand image conveys long-term trust in a company’s products and fosters emotions that engender loyalty of customers in the tunnelling industry to the company.

The study, entitled: “The Brands of the German Hidden Champions”, surveyed 125 industry experts and assessed brand and business performance of companies generating sales revenues between EUR 50 million and EUR 1 billion with a world-leading position in their market. The rated companies are proprietor-managed and/or majority owned by a proprietor. In the final rating - the “Hidden-Champions Index” - Herrenknecht had the highest score of 143.4 points out of a possible 200, followed in second and third rankings by ebm-papst (Mulfingen; fans, motors) and PERI (Weissenhorn; civil engineering, concrete formwork).