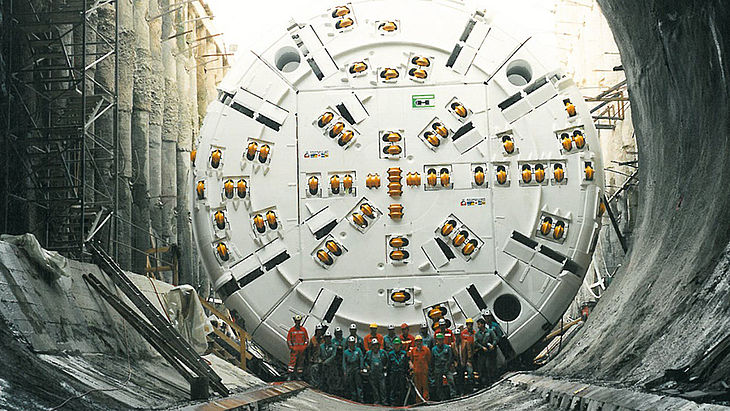 The Murgenthal Tunnel is part of the new highspeed railway line between Bern via Olten to Zurich and, therefore, like the Grauholz Tunnel (Herrenknecht Multi Mode TBM) a center piece for the “Rail 2000” project destinated to prepare the Swiss railway network for the requirements of the future.

In Murgenthal, between Rothrist and Olten different geological conditions were to be expected: clay, silt, marl and sandstone. Since methane gas also had to be expected in the aquifer layers, the motto had to be: Safety first!

Safety during tunnelling was provided by a ventilation system and gas detectors. A board consisting of representatives of both institutions and companies strictly monitored the compliance with safety regulations. In September 1998, the Single Shield TBM reached its target after twelve months of tunnelling. On December 12, 2004, the new high-speed railway line and milestone of the project “Rail 2000” is opened to traffic. 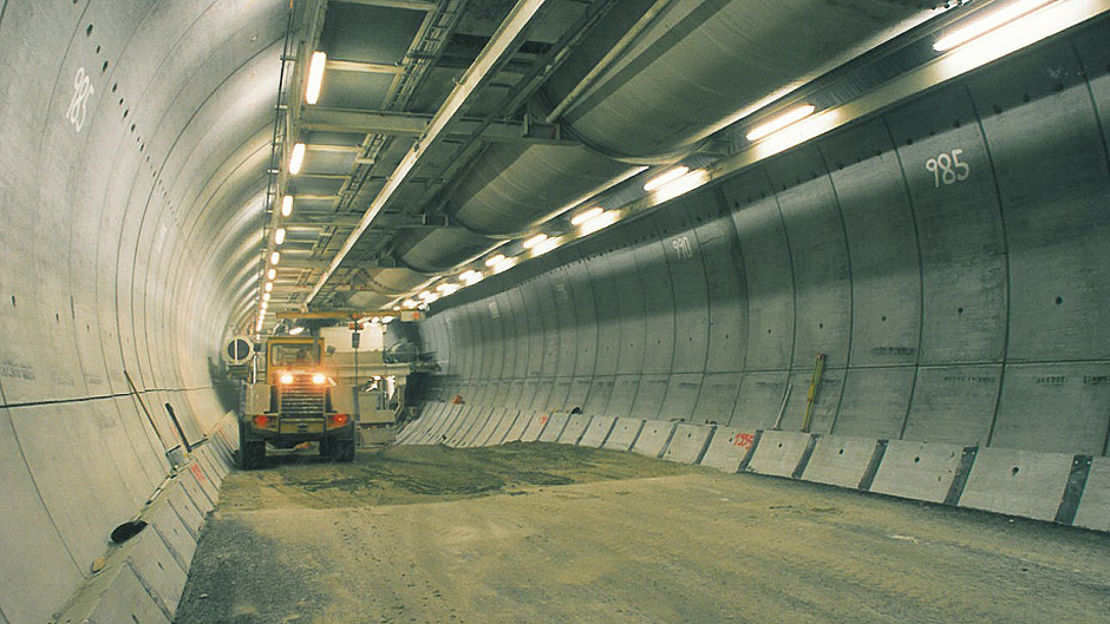 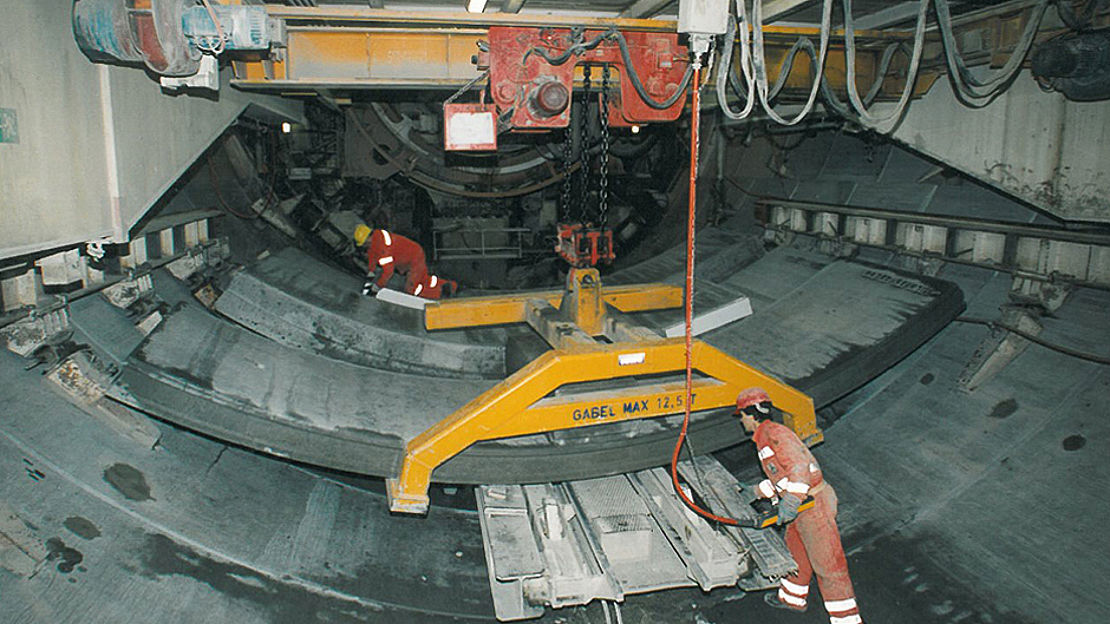 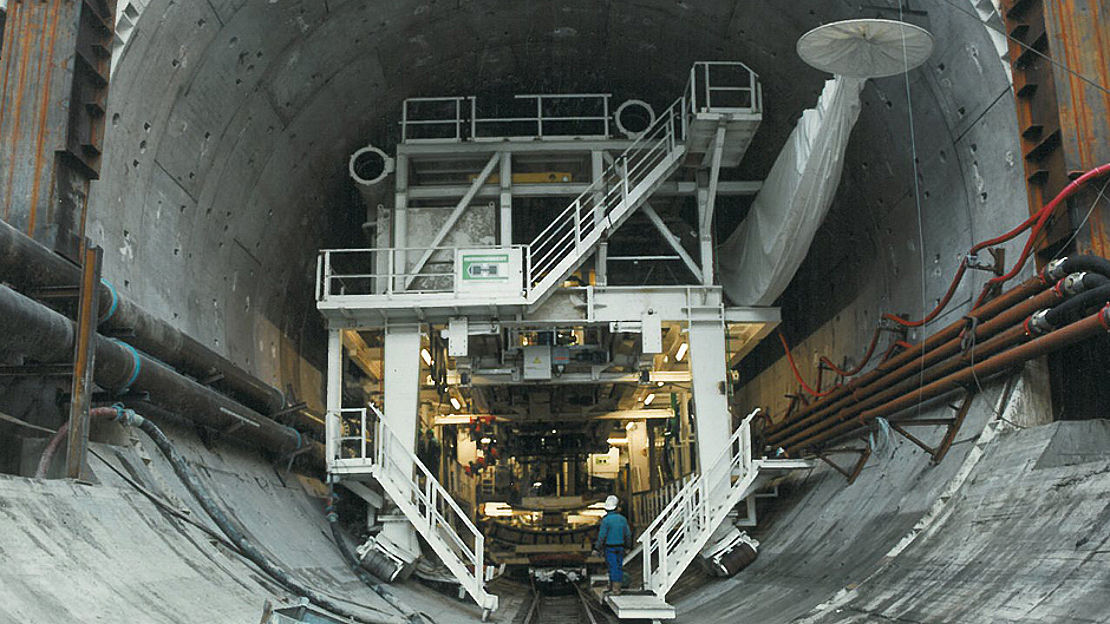