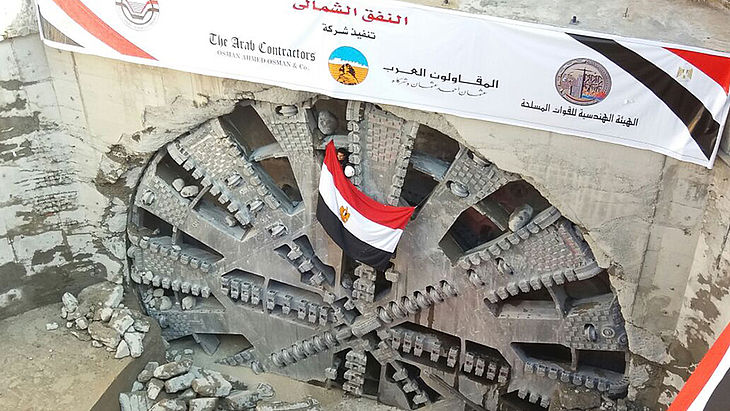 The Suez Canal is no longer only navigable in one direction at a time, but also in two-way traffic even for the largest container ships: Egypt has expanded the waterway, which is immensely important for world trade.

On both sides of the canal the country has invested in commercial and industrial business parks and residential areas. Herrenknecht is providing the tunnelling technology for the construction of the necessary transport infrastructure: four large-diameter Mixshields (Ø 13,020mm), which are initially planned for the construction of road tunnels under the Suez Canal at Port Said and Ismailia. In the period from September 2015 to January 2016 four Mixshields were handed over to the customer at the Schwanau plant before beginning their sea journey to Egypt by freighter.

Herrenknecht is supporting optimal jobsite operations with a comprehensive technology and service package: VMT is providing navigation and process data management systems, Herrenknecht Formwork is equipping the lining segment production plants with moulds. Techni-Métal Systèmes is providing multi-service vehicles for supplying the jobsite. Experienced and knowledgeable service experts from Herrenknecht work in a team with the contractors' crew to optimize construction processes such as assembly and the drive itself.

As early as January 2018, the second of the two Herrenknecht machines completed its drive at Port Said. Piror to this, the final breakthrough at Ismailia had been celebrated in December 2017. Four for Egypt exeptionally important road tunnels were excavated and lined in only 19 months and tunnelling at depths of up to 60 meters and ground water pressere of up to 6 bar. 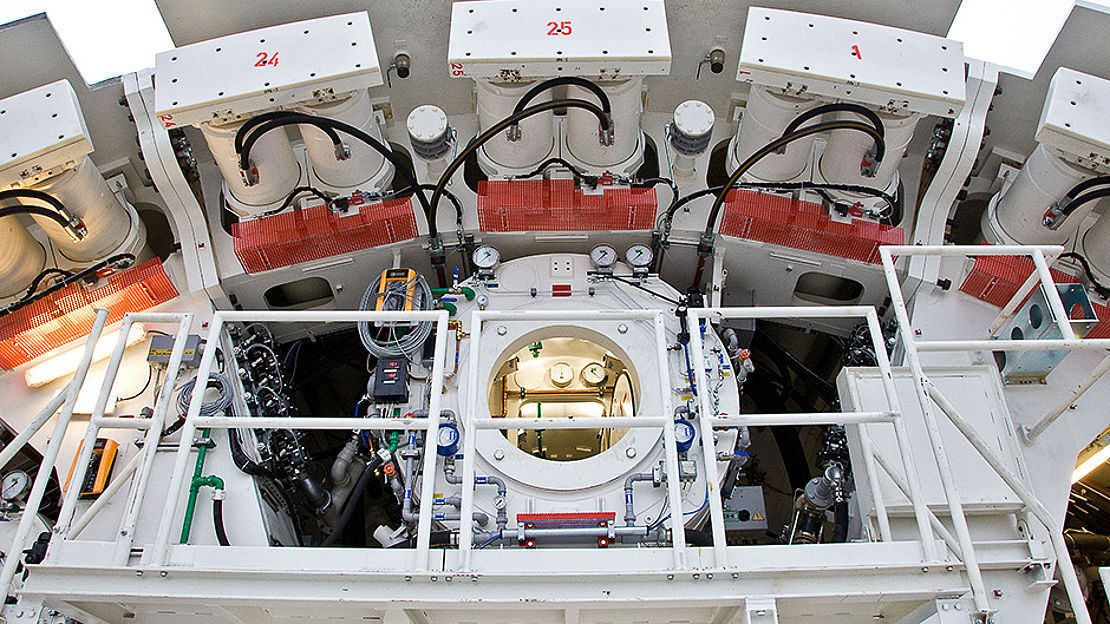 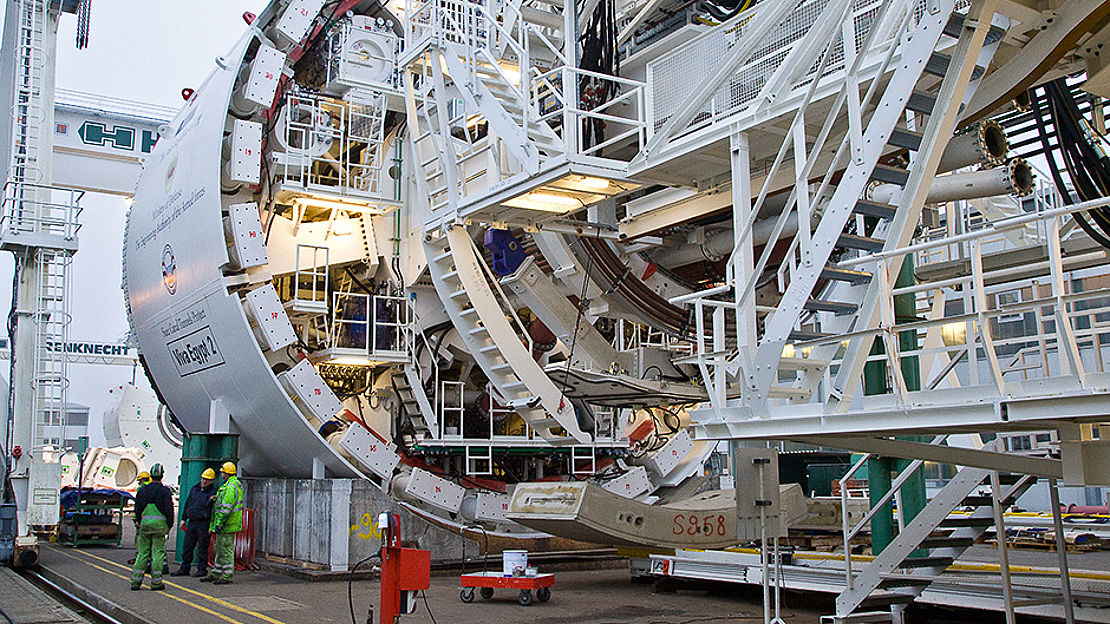 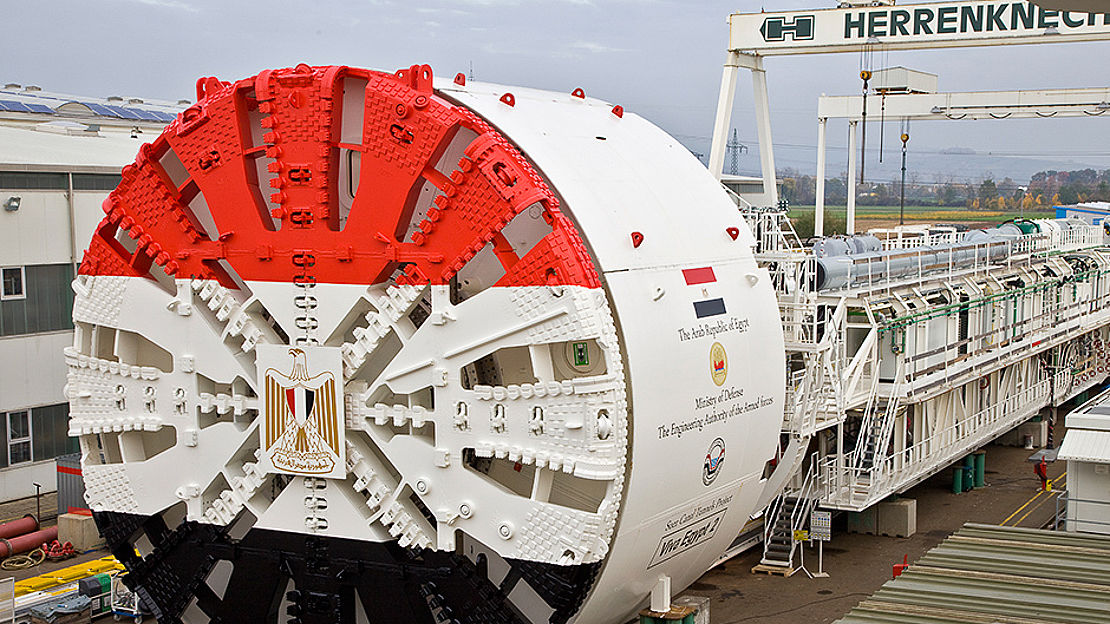 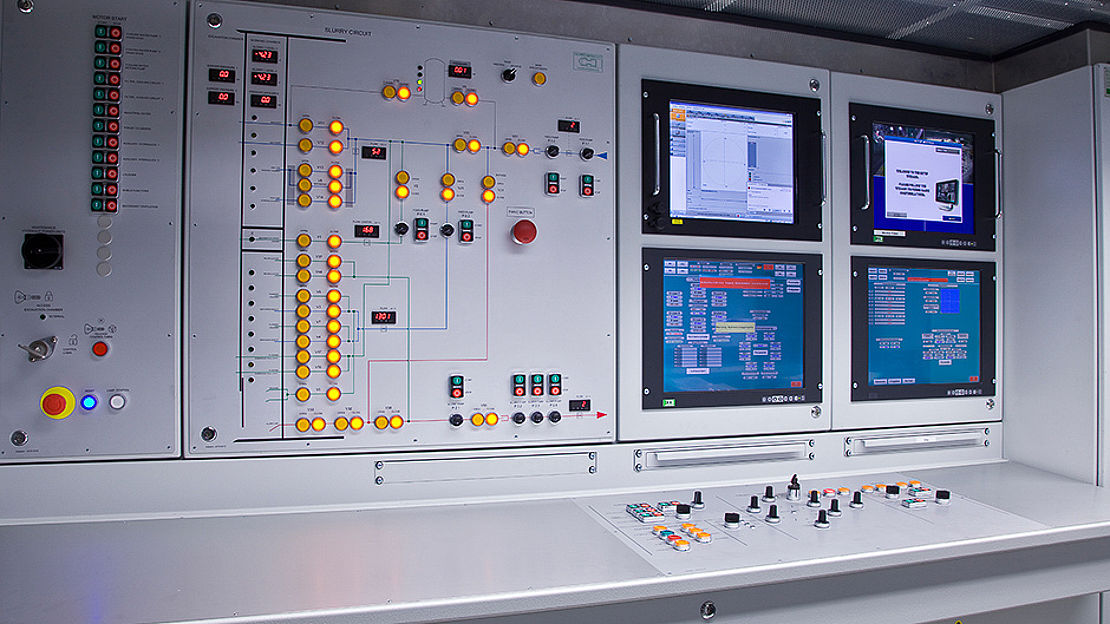 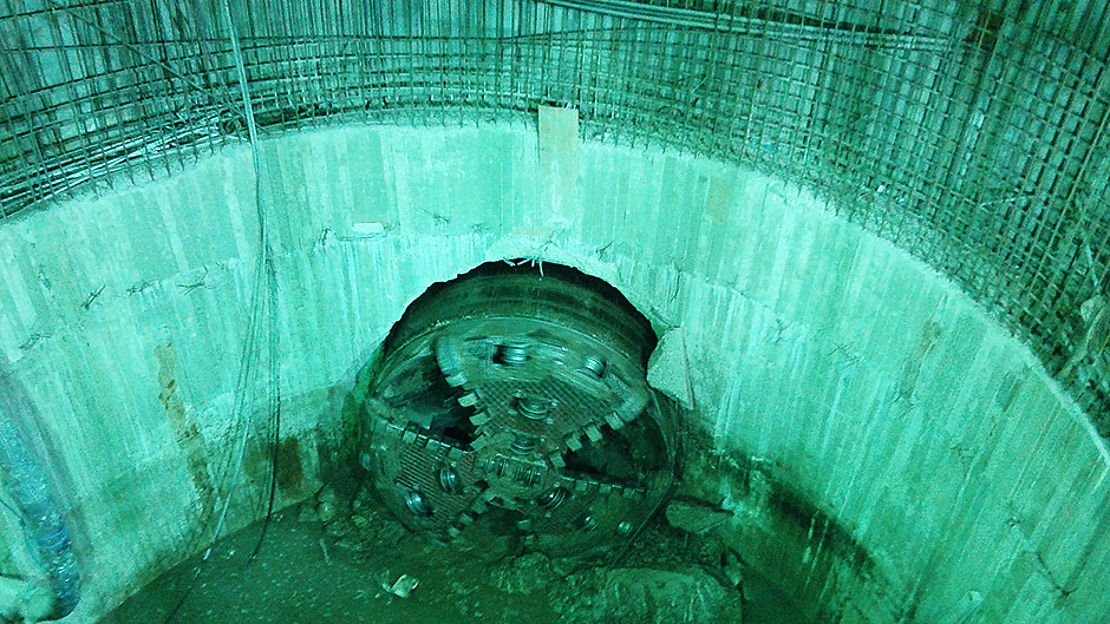 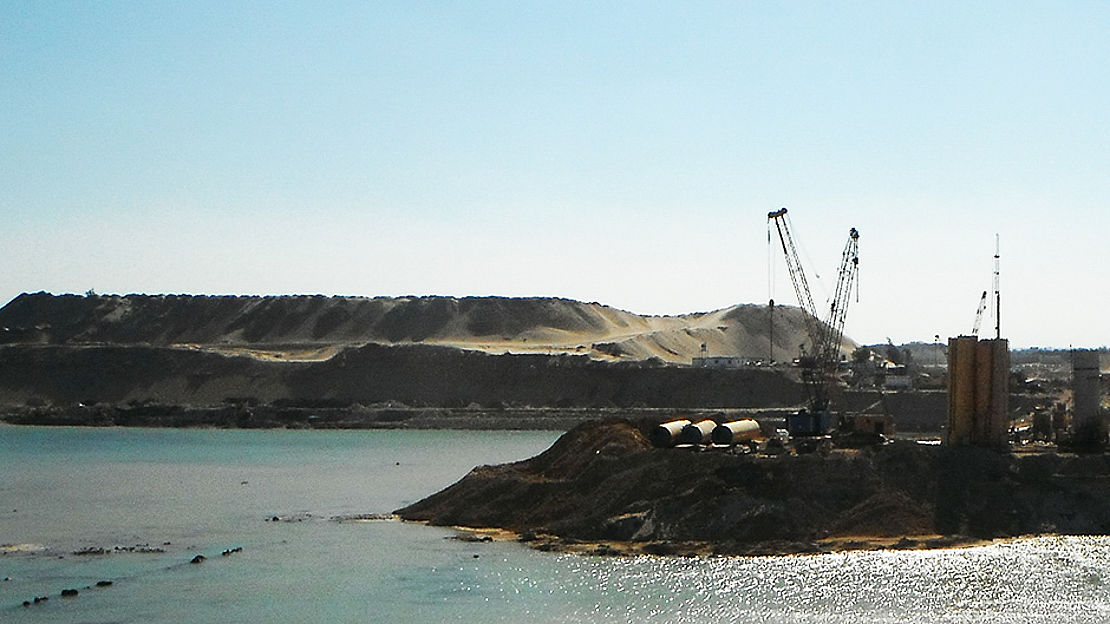 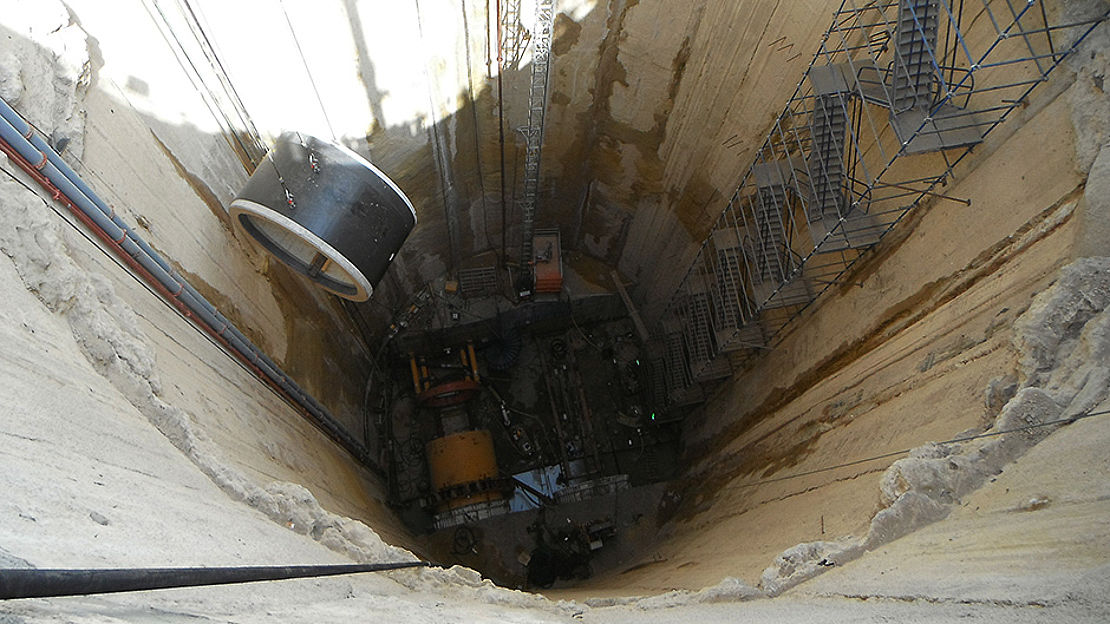 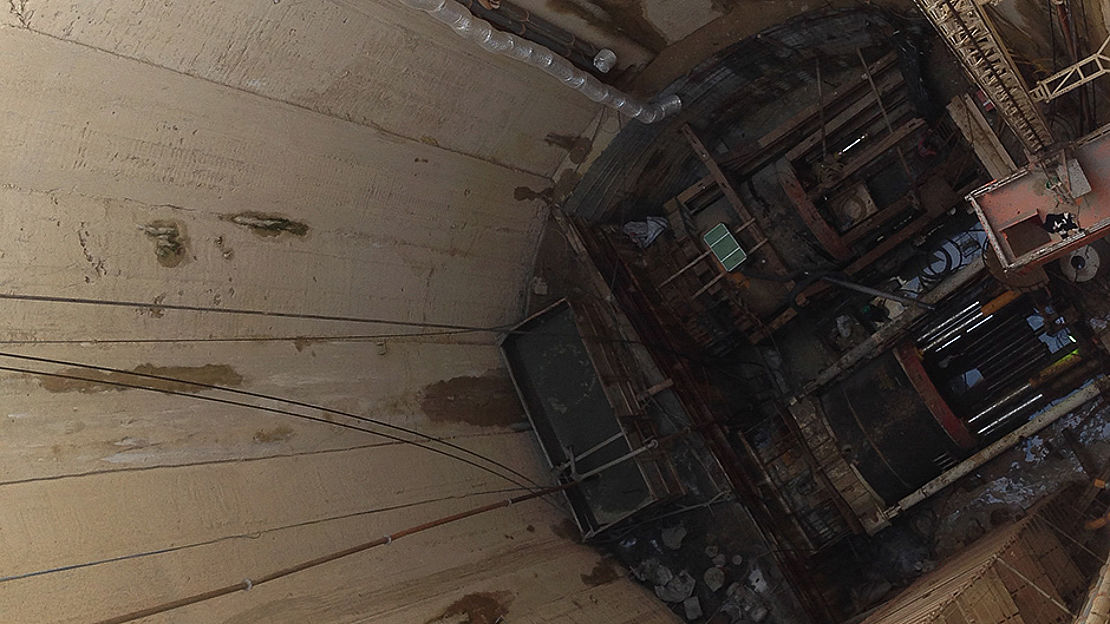 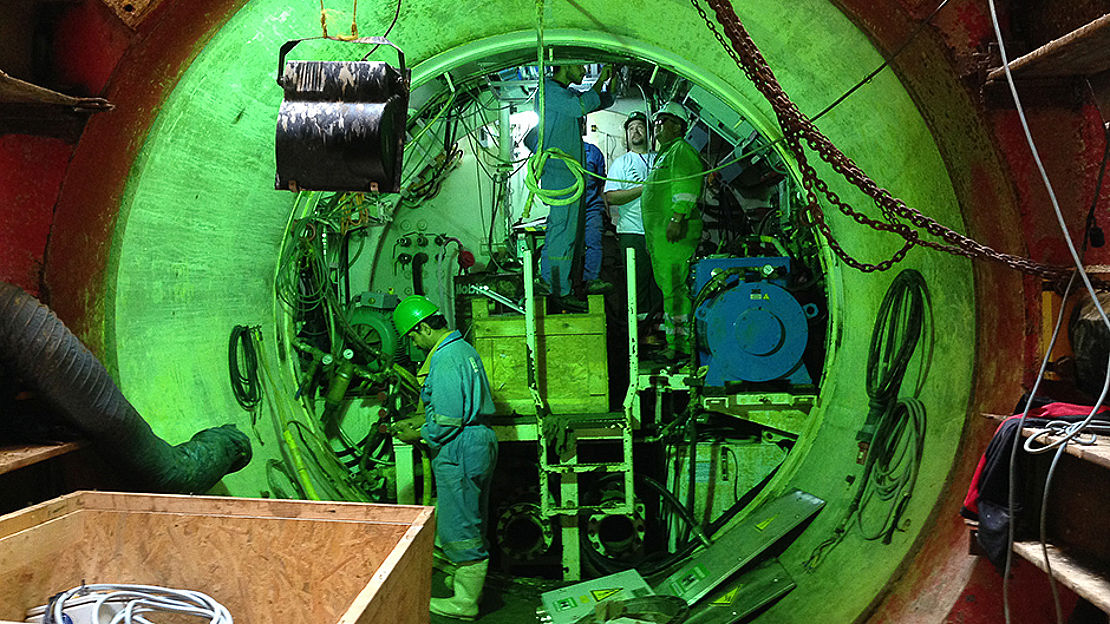 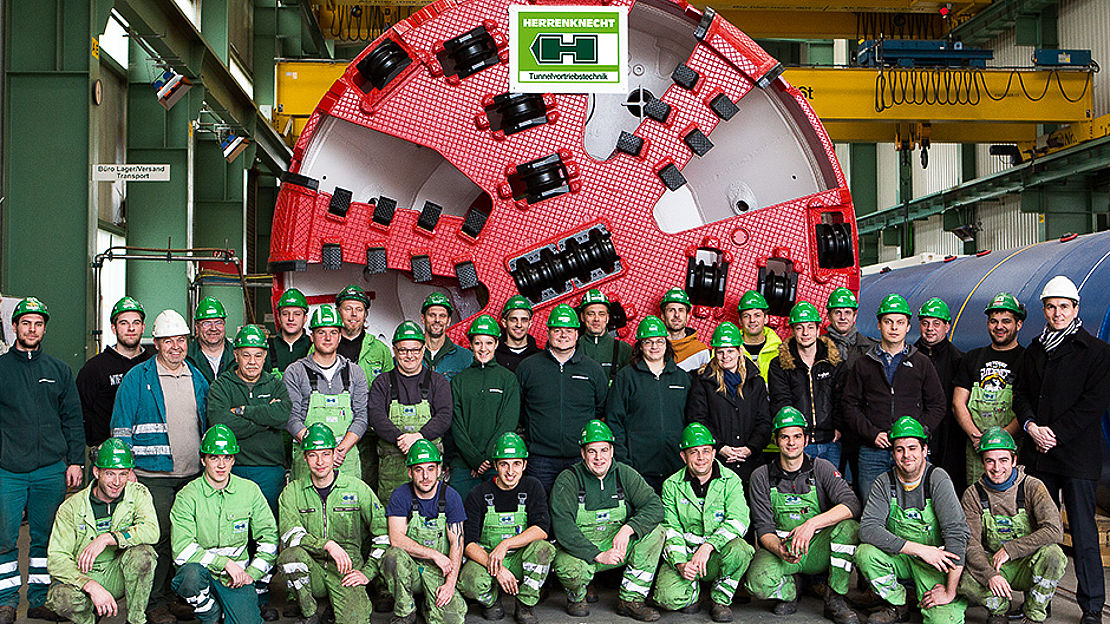 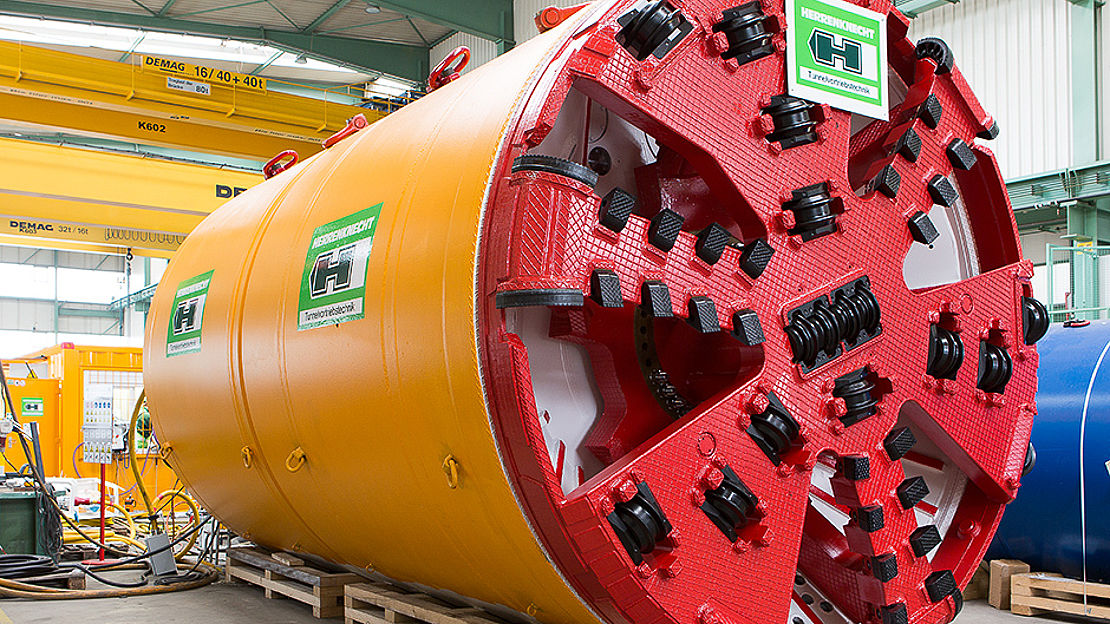 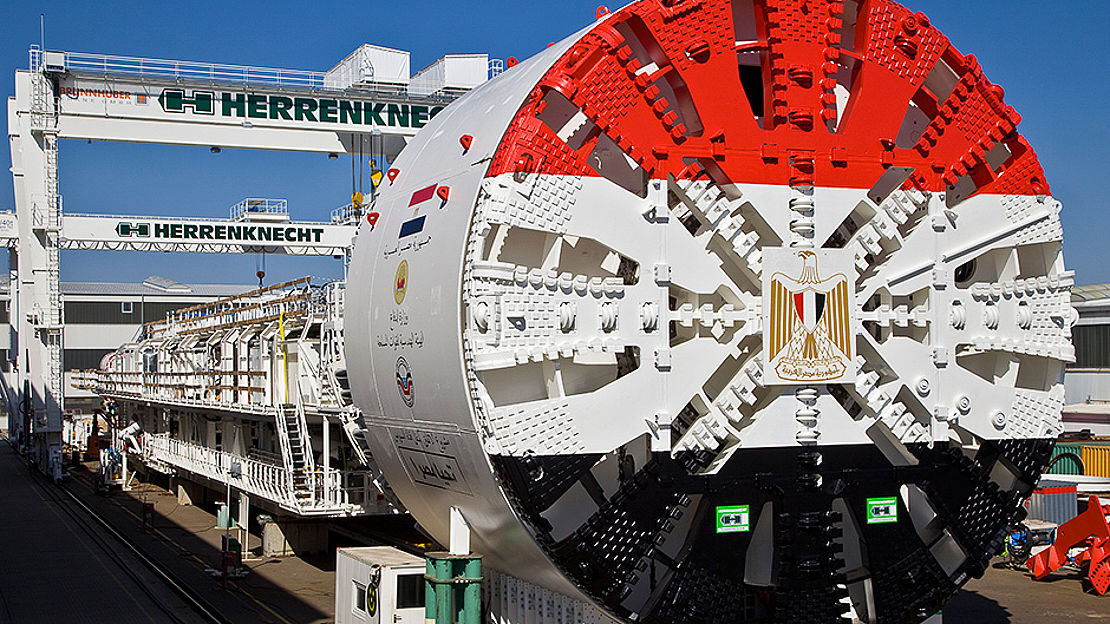